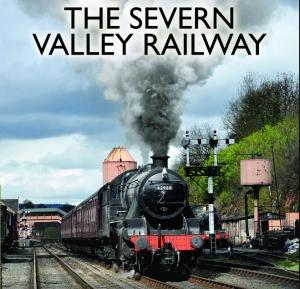 Dave Anscombe, the West Midlands Group Organiser, hosted the club’s Opening Run at the Severn Valley Railway centre in Bridgnorth. It was a great success and over 75 Morgan three wheelers plus a selection of four wheelers came along, accompanied by their owners. We had two speeders, three speeders five speeders and even a two speeder four wheeler three wheeler!

Unfortunately, the day was marred by an accident involving club members Bill Higginson and John Barker. Both are in hospital and we wish them a speedy recovery.

To see a full report of the Opening Run and photos – click here.

Normally meets on the third Tuesday of every month but contact the Group Organiser if you want to confirm.   Click here to find out more about the group.
View Calendar
The youngest Club member?? – An Update The latest chapter in the story of Mabel
Scroll to top