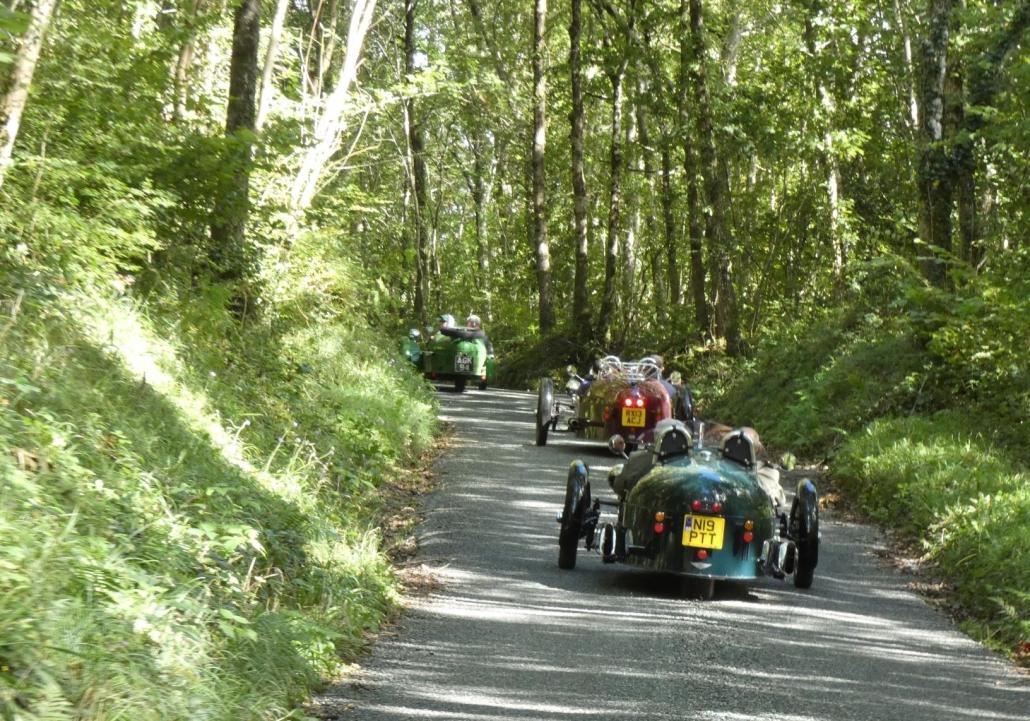 Starting with a get together for two nights at The Frogmill Inn near Cheltenham, 16 of us, 8 couples, in 8 Morgan Three Wheelers enjoyed a Cotswold Tour led by Colin and Carole Duggan.
On Wednesday 2nd September the group moved on to The Forest of Dean, calling in to Dave Cameron-Travails workshop on the way to be given an excellent display of his undoubted skills in bodywork fabrication. Here we were joined by Pete and Ron Clements who came up just for the day.
The hotel in Tintern was an excellent choice, Parva Farmhouse has eight rooms,so we were the only guests. The breakfast and dinners were just stunning, explained by the fact the owner is a Michelin star chef. Tintern was a great stop over for the two nights. Local Morgan owner Stan Howitt met up with us and gave us a tour of the area; this included a walk in the forest to a viewing point. Before leaving Tintern we had a good photo shoot in front of Tintern Abbey.
Friday 4th September and we left Tintern for a great drive across the Brecon Beacons on mainly minor roads. A lunch stop at Owls Nest Diner in Llandovery, a popular biker cafe with awesome food portions, slowed our progress but eventually we made it to The Beggars Reach Hotel at Burton near Milford Haven. A welcome of tea and cakes awaited us and the same welcome was there after each days run.
We toured the area led ably by Colin and Carole in their Super Sports and had a great three days, lots of fun, frivolity and laughter, that is what made for yet another great break.
(Report sent in by Ian Parkinson) 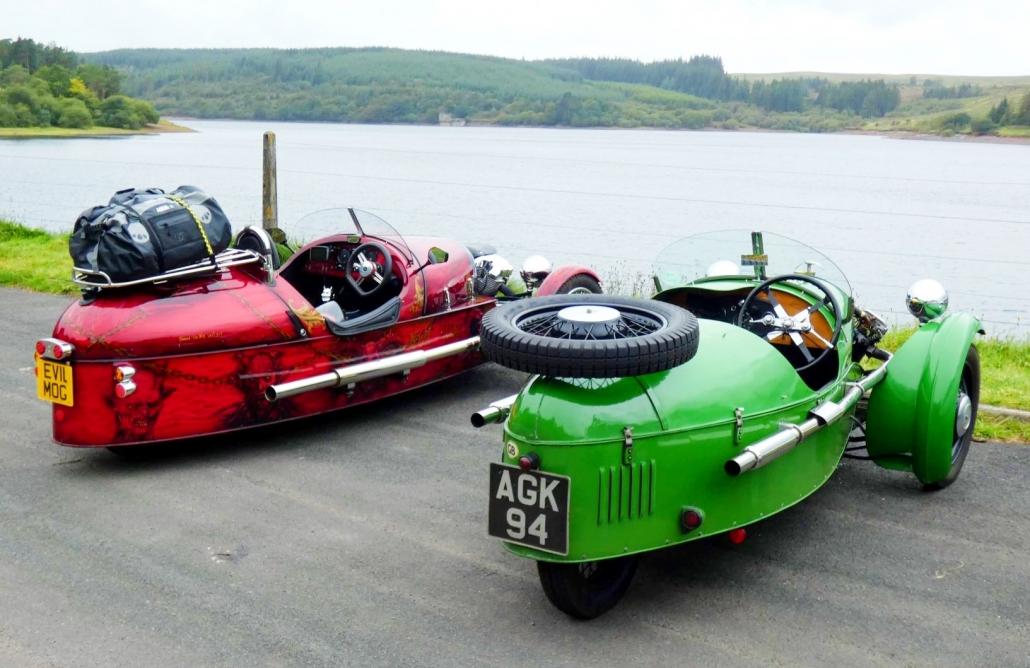 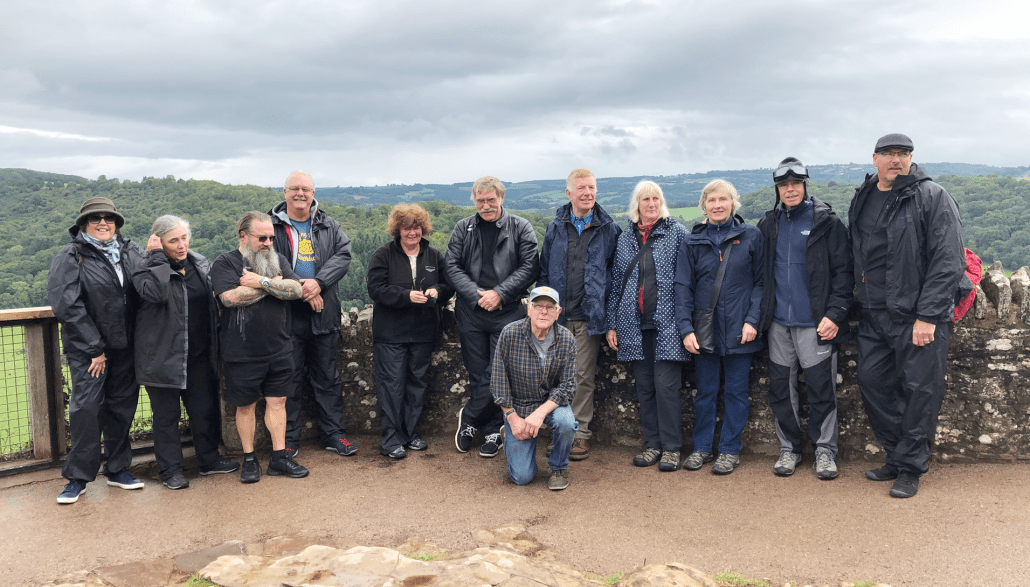 4pm on the last Thursday in the month. Only 5 minutes off the M1 and A50. Lovely pub in a beautiful setting with good food and beer plus an basement room for us (when the[...]
View Calendar
Tony Birks Handbooks Situation Vacant – South West Group Organiser
Scroll to top