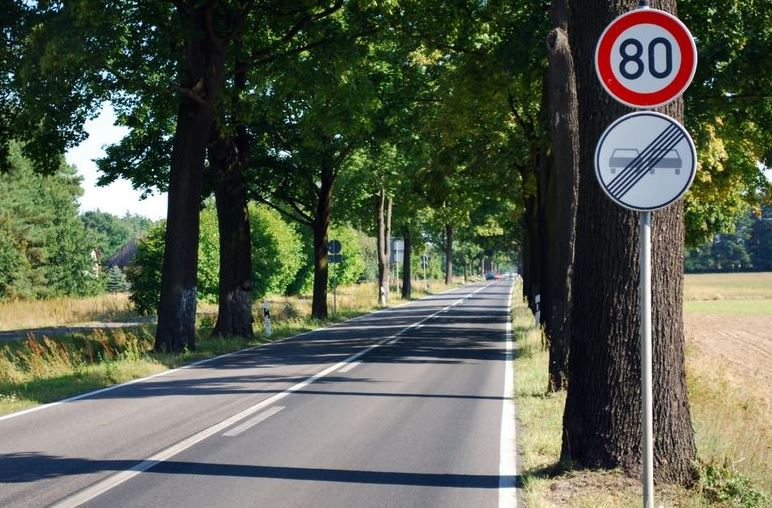 If you’re travelling through France this year, maybe to le Puy Notre Dame, BEWARE! There are new speed limits in force.

Coming into effect from July 1, the reduction from 90km/h (56mph) affects around 400,000km of departmental roads across the country and came response to an alarming rise in road deaths.

The RAC says British drivers will need to get used to driving slower on two-lane highways than they would at home, even though visitors are likely to mainly use bigger, faster roads during their stay.

To see the RAC’s advice about driving in France – Cliquez sur ici.

Normally meets on the third Tuesday of every month but contact the Group Organiser if you want to confirm.   Click here to find out more about the group.
View Calendar
Club Training Day – Bicester 30th June Anyone Fancy a Project? Morgan For Auction 11th July
Scroll to top