The VSCC returned to Mallory Park in 2016 for their Bob Gerard Memorial Trophy Meeting. The Leicestershire venue is a firm favourite within the VSCC Race calendar, down to its grass roots feeling and superb corners that encourage top quality racing.

Two Morgan three Wheelers were entered. Sue Darbyshire was in her blue racing Super Aero and Simon Edwards in his Super Aero, both prepared by George Darbyshire.

Unfortunately, Sue had a serious accident after hitting a large patch of oil. The car was badly bent and Sue was taken to hospital. The great news is that she was released from hospital in the evening and returned home to recuperate. 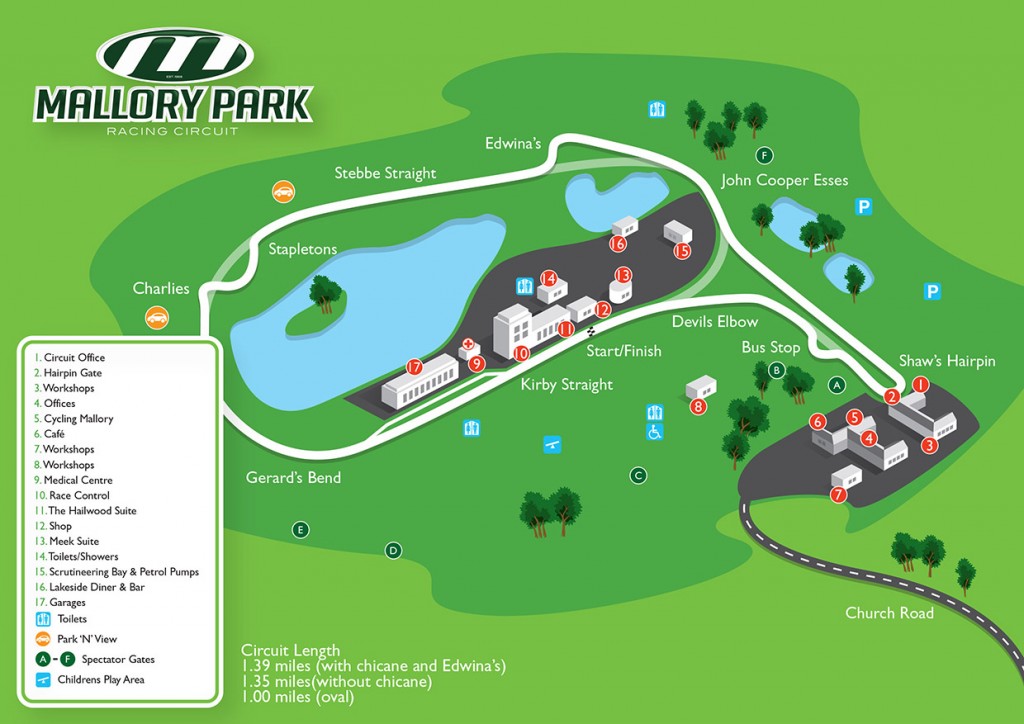 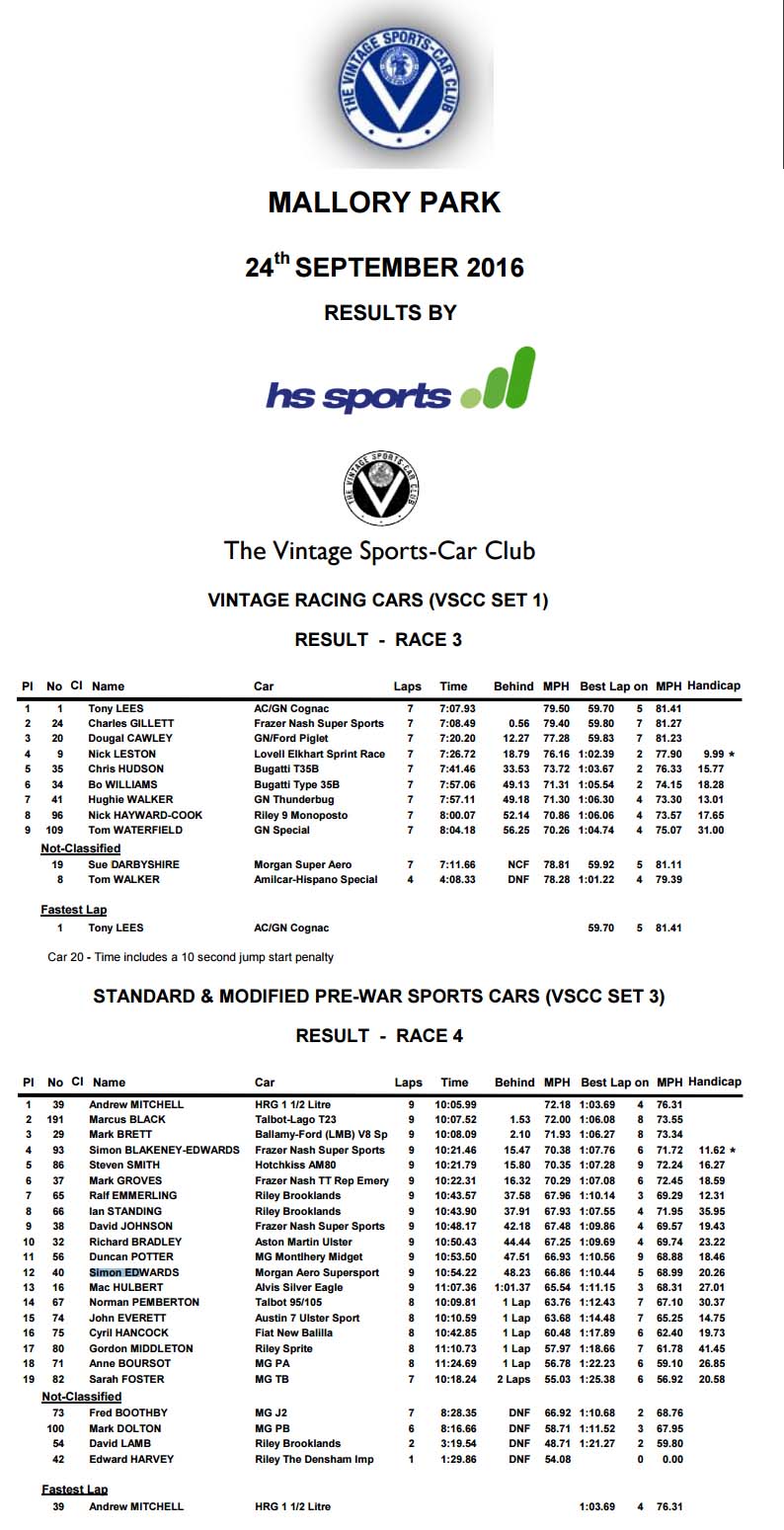