Although only in its fourth year, the Donington Historic Festival is already firmly established as a major fixture on the international historic racing calendar, attracting many thousands of spectators, hundreds of world-class historic racing cars and huge numbers of classic car club displays. Donington Park has a fabulous history, from the days of the pre-War Silver Arrows GP cars right through to modern times, and the Festival calls upon all that history, creating a fantastic atmosphere at what is arguably the best spectator circuit in the country. Sue Darbyshire’s Road-Going Super Aero was the only Morgan entered in the Motor Sport 90th Anniversary Trophy for pre-War Sports Cars. Sue shared the driving with Ewan Cameron. Read what Sue had to say:

“The event comprised 2 x 30 minute races with pit stop and driver change. The first one (on Sunday) was to set grid positions for race 2 the following day. We started the race one and holed a piston on about lap 8 due to a failed fuel pump and an overheating issue.

George and Ewan re-built the engine overnight with a pair of new pistons. Because we’d failed in race one, we had to start the main race from the very back of the grid but Ewan was up to 6th by the end of the first lap. We held that position for the rest of the race despite further over heating problems with the car but a lightning quick changeover in the pits.

This gave us 2nd in the up to 3 litre vintage class and 6th overall.”

An historic event with the usual epic work behind the scenes. 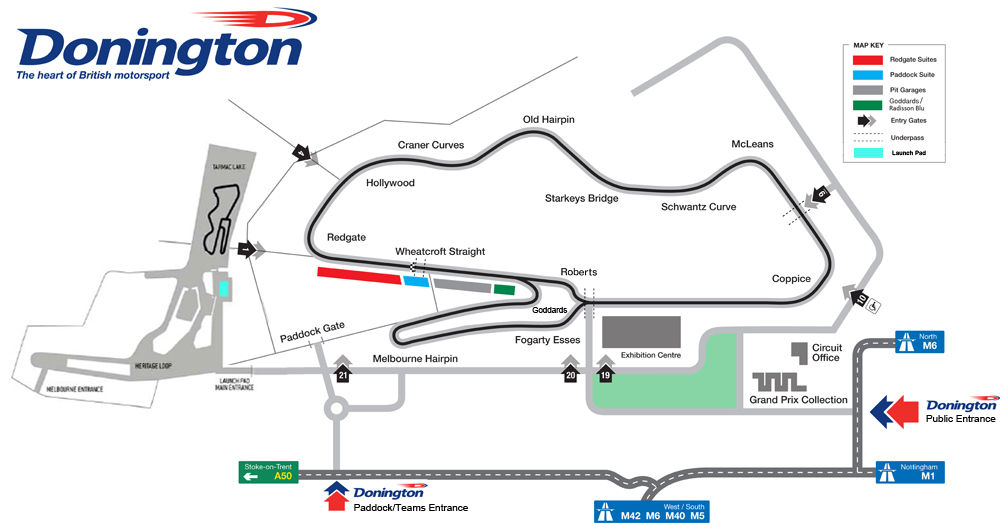 Track photos from Dennis Rushton and paddock photos from Sue Darbyshire. To view the photo gallery, click on any of the photos to bring up a larger version. You can scroll forwards and backwards clicking on “Next” or “Previous”. Press [ESC] or click on the image to Exit.