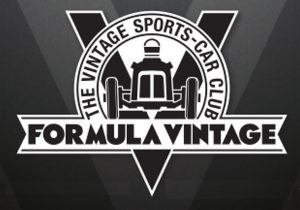 Since the first visit in 2012, the Club’s Snetterton Race Meeting and the final round of Formula Vintage for 2018 has gone from strength to strength, fast-becoming one of the venue’s biggest draws behind only high-profile National series. Club Member Iain Stewart was there, together with Sue Darbyshire and Simon Edwards.

Iain Stewart didn’t have the most successful of days, having to resort to his standard road car. It seems he had a good time though. Here’s what he had to say:

There were 3 Morgans competing in the cold, wet and windy conditions. Sue Darbyshire, Simon Edwards and myself.

Following my engine damage at Spa, I turned up at Snetterton with my “standard” 1930 road Morgan UH8204. I had bought this car at auction earlier this year.

I had entered 2 x races and was truly expecting to come last in both of them. What a surprise to find that a standard Morgan can keep up with some other cars (on track) and occasionally pass one or two.

Race-1 saw a large entry of 26 cars. However, because of the really miserable conditions, a few competitors decided not to race. A few more broke down or spun off. Simon Edwards finished 7th overall and won his class. I ended up 15th out of the remaining 18 finishers.

Race-6 saw Sue put up a brave fight against some much faster cars and she finished 17th overall.

Race-8 saw Sue retire on the first lap and sadly – not seen again. I ended the race 25th of the remaining 27 finishers.

Race-10 was a team race and the Morgans of Sue and Simon were entered – but not seen. At the last minute, I was “press ganged” into joining a Frazer Nash team to make up numbers. My Morgan should have been (by far) the slowest car in the entire race. However in true hare and tortoise fashion, some “hares” slid off the track during a heavy downpour and got stuck on the grass. My car ended the race in 17th place out of 27 finishers. Our team efforts were wasted, mainly due to pit lane tactics going pear shaped. Also – due to a lack of seriousness.

It was really enjoyable (especially the team race) and proves that even a standard Morgan can be great fun. 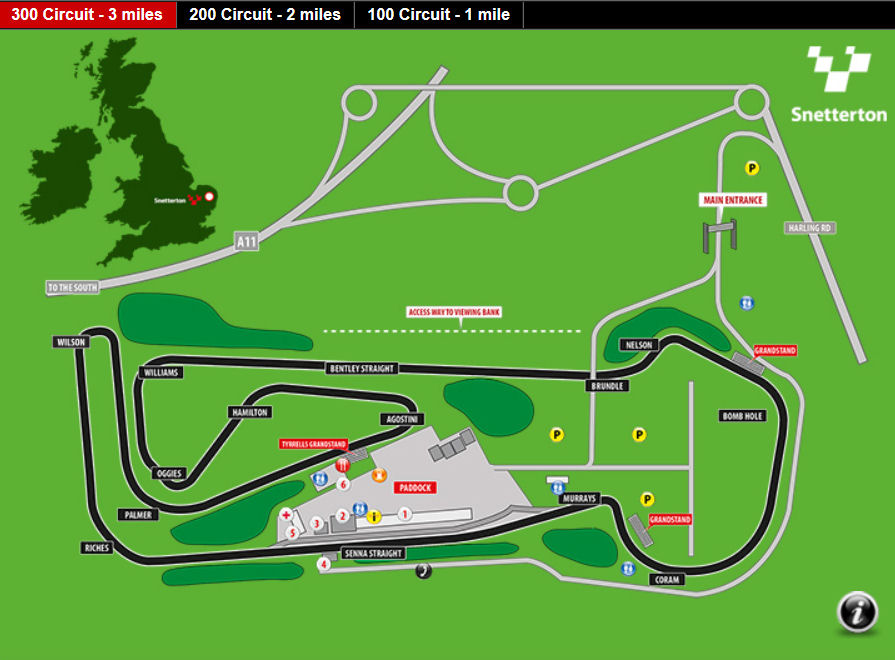 Sorry – just a single photo of Iain Stewart during the mandatory pit stop: 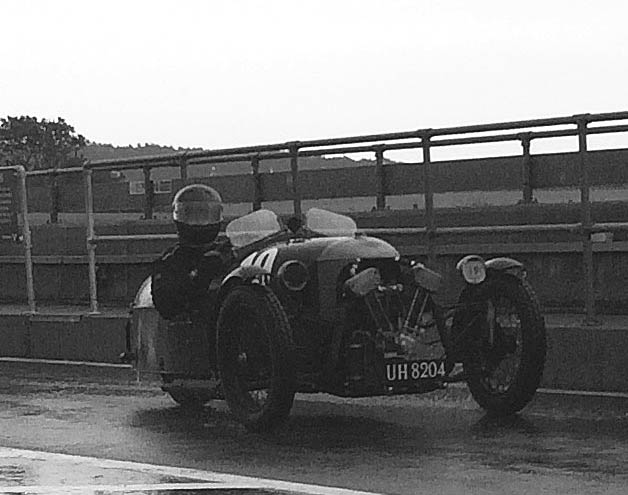 Morgans raced in 3 events. Simon Edwards won Class A in Race 1. You’ll find the details below. Sue Darbyshire doesn’t figure in any of the results supplied by the VSCC, presumably because she didn’t complete any of the events. This is a new departure for the VSCC who normally show all “DNFs”. You’ll see everyone in the full results below.