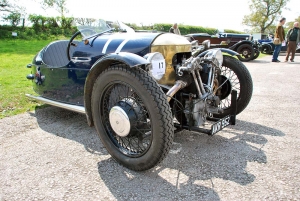 Curborough marked the debut of the VSCC Sprint and Hill Climb Championship; open to all eligible VSCC Competitors. Sadly, only one Morgan Three Wheeler. MTWC Member Paul Tunnicliffe entered his first Curborough in a Morgan.

This VSCC event has proved popular with the Morgan Three Wheeler contingent over the years but 2017 saw just one Morgan entry.

Paul Tunnicliffe is a newcomer to Morganning and this was his first competitive event in a three wheeler. He was happy with his day’s sport and we’ll see him again in future VSCC events.

There were at least another three four wheelers with Morgan heritage. Salome was being driven by Hannah Enticknap who has the use of the car for the next two years. The other two were the RIP Special and Grannie. More of these in the “Photos” section. 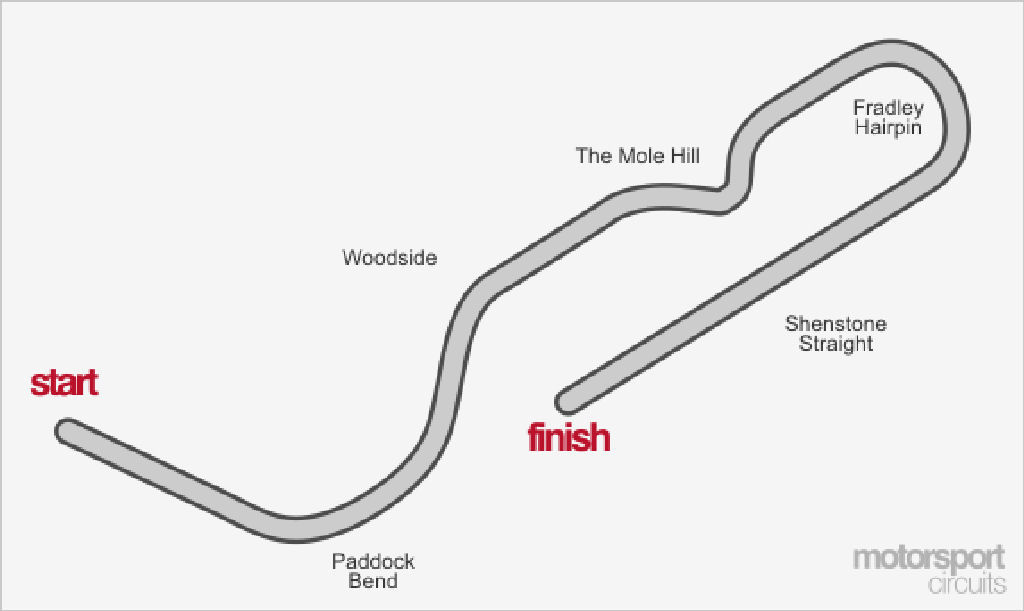 Photos from Dennis Rushton out on track. He reported that it took him all evening to thaw out! Paddock photos from Steve Uprichard.

Only one Morgan Three Wheeler and so I make no excuse for including other cars with Morgan heritage! 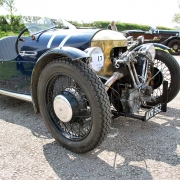 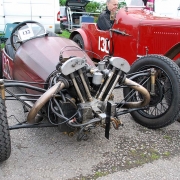 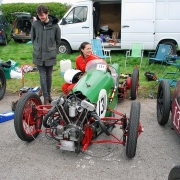 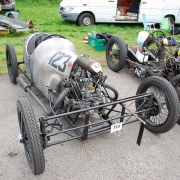 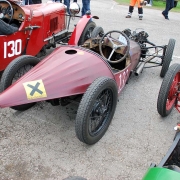 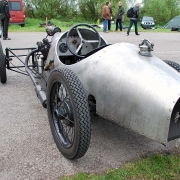 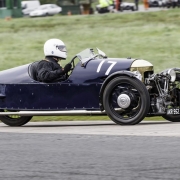 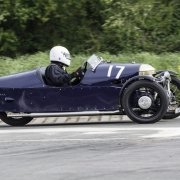 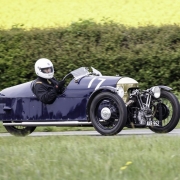 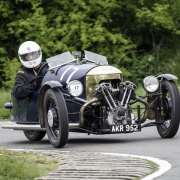 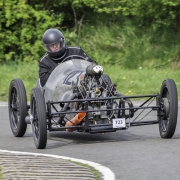 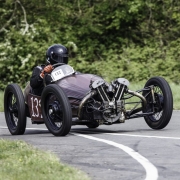 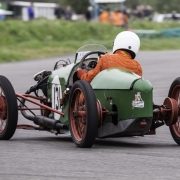 You’ll see them as soon as I can get hold of them.