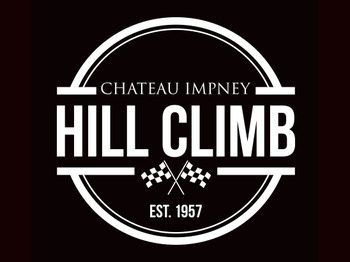 The inaugural Chateau Impney Hill Climb was held within the grounds of the stunningly beautiful Chateau Impney Hotel, which must be the most incongruously located ‘French’ chateau in the world (no offence to Droitwich is intended!) Chateau Impney is owned by the motor sporting Spollon family and the event is the culmination of a huge investment in time, effort and money by them, ably assisted by a team including Ian Patten and Charlie Martin, who we will claim as ‘one of us’ as he races the Morgan RIP special owned by Justin Maeers.

Six Morgan threewheelers were invited to attend – Matt Johnston, Hannah Enticknap, Sue Darbyshire, Iain Stewart, Ewan Cameron and Greg Bibby, and there were also a number of Morgan owners in other vehicles (no I don’t know why they would do that either) – Steve Lister, Ruth Ross, Nigel Challis and Duncan Wood, all in Coopers, Rob Pyke in his dad’s Bentley (sorry Dad, forgot it wasn’t insured…ooops), Bob Towell in an Edwardian Vauxhall and Freddie Harper in the Kurtis Indycar.

The entry also included probably the largest assortment of V twin engined cars I have seen for a long time from the Hardy special, through Spiders 1 and 2, Grannie, the Gnat, Wasp, Salome, and some I had not seen before, as well as a number of Coopers with big twins.  In the exhibition area Cameron Engineering and Motorsport had a very impressive display of Morgans, Coopers and motorcycles with lovely V twin engines and made a bold statement with banners all around the park.

The course was just over half a mile long, more twisty sprint than hill climb, and twisty was the word here, it had a great selection of really demanding corners and short fast straights which tested the best of drivers and suited the Morgans very well. The event was extremely well run and had a very friendly atmosphere, despite fierce competition in all classes. It is rare to have an event now where no-one has competed (well, except for Charlie Martin who is living on site at the moment and strangely had to buy his groceries one item at a time necessitating his driving up the course on a daily basis prior to the event!). There was some major competition for pride not only between the two speeders of Iain and Sue and the four speeders of Greg and Ewan, but also between each of them as no-one wanted the wooden spoon. They exchanged quickest times on all runs and it was left to the last run to be the decider. In fairness to the wooden spoon I will not mention the results as no doubt they are available online and it is not in the spirit of the event but suffice to say it was very close. Matt Johnston smiled through the whole weekend on his first outing in the ex Bob Towell racer, and Hannah Enticknap was worthy of the ‘most nervous person’ award on Saturday morning but soon settled into driving the Super Aero with lots of va va voom.

I’m sure that the Morganeers driving other vehicles soon realised the error of their ways but they did all seem to be enjoying themselves immensely and that sums up the whole weekend – it was all about enjoyment…..the one time when the taking part IS more important than the winning….and many congratulations are due to Rod Spollon and his team for creating that fabulous atmosphere in such an amazing event. 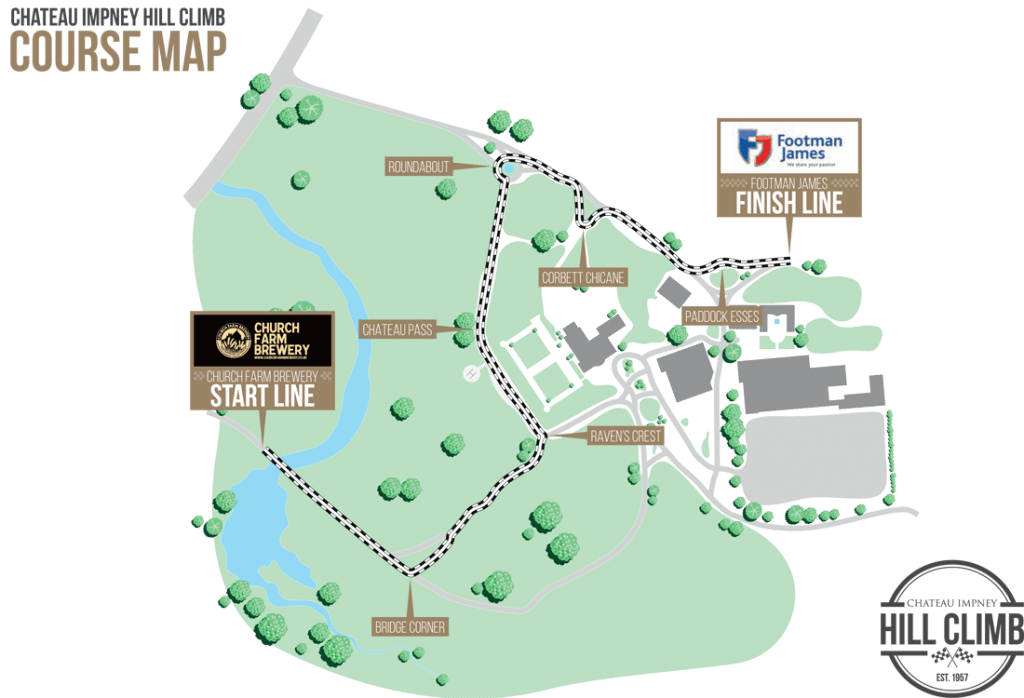 From Steve Uprichard and Jon Mark

Here are the results of practice and timed runs for the classes where our Three Wheelers were entered. Click on the image for a closer look. If you want to see the full results for all classes – click here.