You are here: Home / F-Type Page

The Morgan F4 was introduced in 1933 at the Olympia Motor Cycle Show, it was a comprehensively improved three-wheeler with a brand new pressed steel chassis, a four seat body, and a more powerful inline-4 cylinder, liquid-cooled Ford side valve engine from the Model Y. 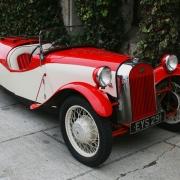 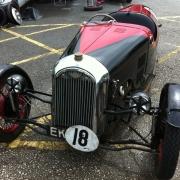 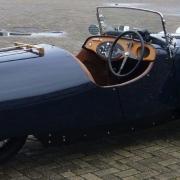 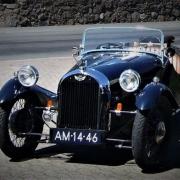 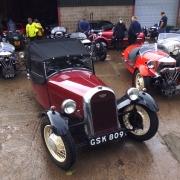 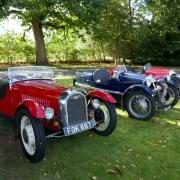 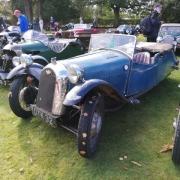 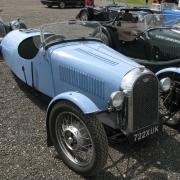 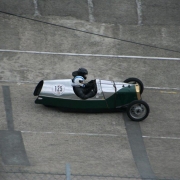 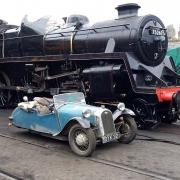 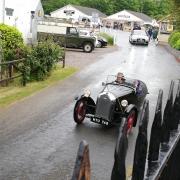 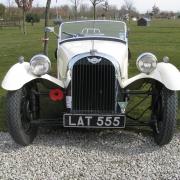 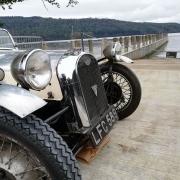 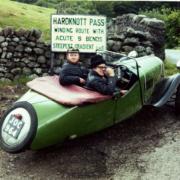 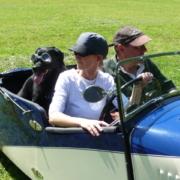 Publications (available through the club) – F-Type

F-Type videos and other articles of interest