When Henry Morgan designed his first three-wheeler back before WW1, simplicity lay at its heart. The basic chassis layout was elegantly uncomplicated whilst achieving three-wheel independent suspension using swinging forks at the rear and sliding pillar at the front. Bodywork was virtually non-existent and steering was by a tiller arrangement. Transmissions for any motorised vehicle at the time seldom had more than three ratios, and often only one. In the case of motorcycles, even a clutch was a luxury item! The complication of a reverse gear was unnecessary with a vehicle so light as were front brakes. Instead, drivers relied on two externally contracting band brakes on the rear wheel which squealed like a stuck pig on occasions but weren’t too bad when dry . . . The two speeds were achieved by having two chains to the rear wheel giving high and low ratios either of which could be selected leaving a neutral in between. The engines that Morgan experimented with at the beginning ranged in capacity from 680cc to 1000cc and were almost exclusively V twins giving an excellent power to weight ratio.  Read the full history here 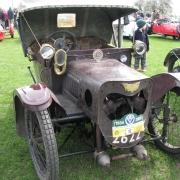 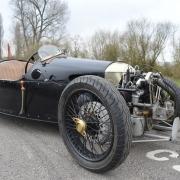 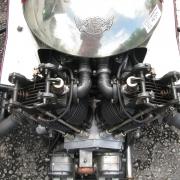 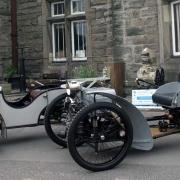 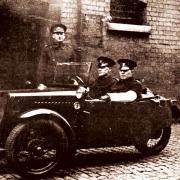 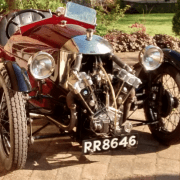 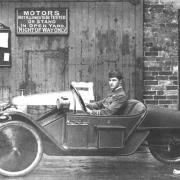 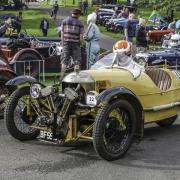 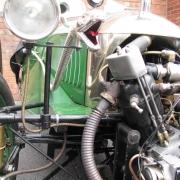 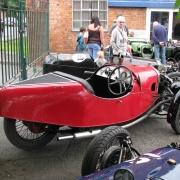 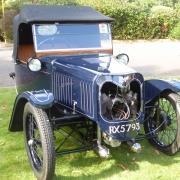 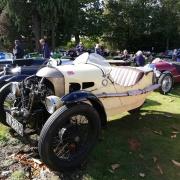 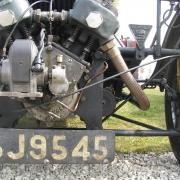 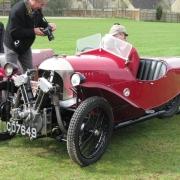 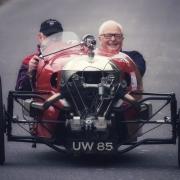 Video and further information  highlighting some of the earlier models