The final event of the Morgan Three Wheeler Club’s competition season was hosted by the Middlebrough and District Motor Club. Once again it was an excellent event despite the weather and attracted ever more entries from club members.

Middlesbrough & District Motor Club attracted a near full entry to this season’s closing event.  It is held on MOD land at Wainwith Bank near Catterick Garrison and, as usual, the organisers had to patch up a few holes in the tarmac surface on the section of road that is used for the hill climb.

The entry list included 8 Morgan Three Wheelers, but with the 5 Speeder of Nigel Clay hosting three different drivers, it made an impressive total of 10 MTWC entries.

As usual the MTWC competitors arrived on the Saturday afternoon and enjoyed the evening camping in the picturesque (or bleak – depending on your point of view) surroundings.  A small number arranged for a taxi to collect them from ‘the middle of nowhere’ so they could escape for a meal in a local(ish) pub.  John and Shirley Minns opted for a nice hotel rather than a night under canvas.

Sunday started off dry for the rigmarole of scrutineering, but then the first of the mornings light rain showers arrived during the riders/drivers briefing.  Following a short delay due to timing gear gremlins the event commenced with a single practice run and then the first competitive run up the hill before lunch.

The competitors were split into 3 batches, the Morgans being in Batch C.  However, the ivory white 5 Speeder of Nigel Clay ran in all 3 batches, with a different driver/passenger/race number combination for each batch.  Nigel, daughter Annie and her boyfriend, George Waring, were in for a busy day!

Everyone got their eye in during the morning runs, with Bill Tuer setting a very fast time of 36.70 in his effort to claim.  At the other end of the field, John Minns, resplendent in his eye-catching Flash Gordon-esque leathers, was struggling to get up the hill and had a go at fettling the clutch of his 980cc Aero to improve matters.

During lunch and for the rest of the day the venue was subjected to North Yorkshire’s finest heavy drizzle, but that didn’t seem to hinder some of the Morgan drivers who improved their times from the relatively drier conditions in the morning.

Hamish Bibby got quicker on each run, setting a fastest time of 38.16.  Meanwhile Austin Smith couldn’t improve on his morning time of 42.18 in his 5 Speeder.

Cathy Quinn set the F Type pace on her morning run with a time of 49.78, and push as hard as he could, Phil Bridge fell just short with a time of 50.82 in the Pearsons’ loaned red F2 on his final run.

Tony Pearson was another driver getting quicker through the day and set a time of 51.49 in his silver Super Sports.

Bragging honours went to George Waring in the ivory white 5 Speeder, setting a time of 44.35 on his final run, while Annie Clay very much enjoyed her day and beat her dad by a couple of seconds, with a time of 47.56.

Having been unable to get up into 2nd gear in his yellow Aero, it all came together for John Minns on his final run, which at 82.88, was almost 10 seconds faster than any of the previous attempts.

Bill Tuer missed out on FTD, with the honour going to Sid Ormrod in his very rapid Curley Trike.

As ever, this was a well organised, very friendly, fun event, and, to the credit and benefit of Grant Sellars and his organising team, the word seems to have got out! 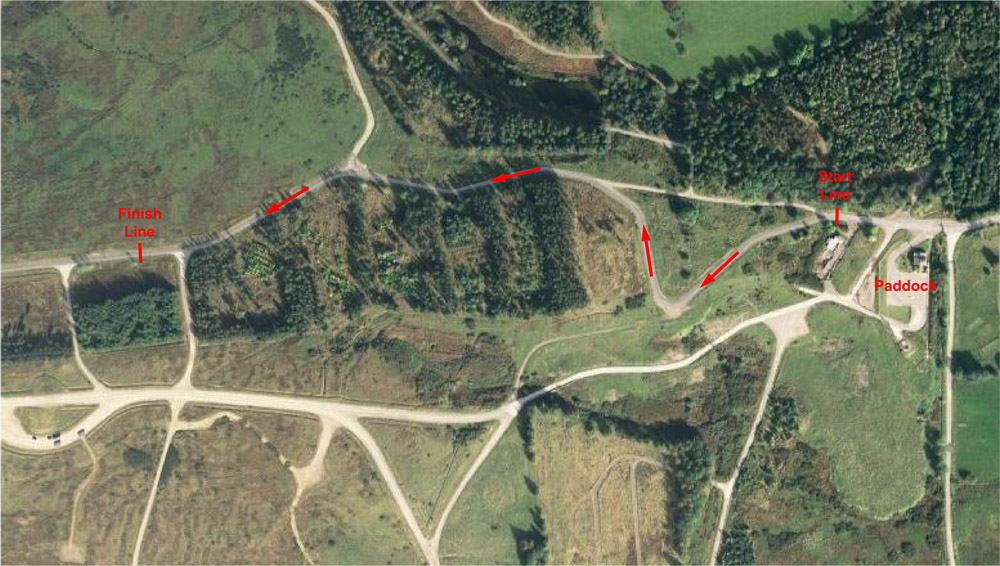 Once again, great photos from Gary Catterick. So many that we just couldn’t choose a few.

Just click on this link. You’ll see the Morgans as well as outfits and solos, old and new.

Here are the results for the Morgan Three Wheeler Class. For the full results – click here.

Your Bulletin Needs You!

Your April Bulletin is already online!!! Just the news you needed!

Now for some good news

Cancellation of Events and Meetings

Normally meets on the second Wednesday of every month but contact the Group Organiser if you want to confirm. The pub is just off the A449 north of Ombersley.   Turn down the lane next to[...]
Apr
11
Sat
all-day MTWC Sprint & Hillclimb Series –... @ Loton Park
MTWC Sprint & Hillclimb Series –... @ Loton Park
Apr 11 – Apr 12 all-day 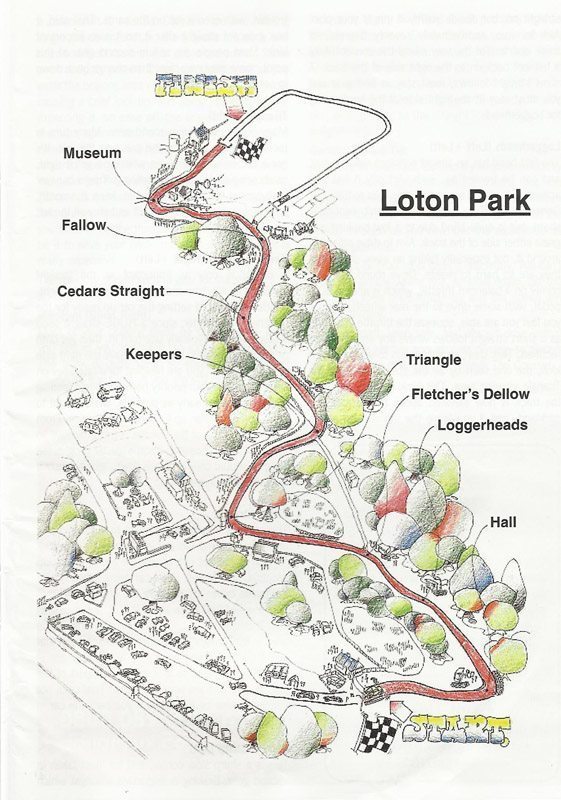 We’re back at the Bay Horse which is under new and more energetic management. Easy access from M1 junction 35. Normally meets on the second Tuesday of every month but contact the Group Organiser, Eric[...]
View Calendar
Scroll to top