The 2018 Morgan Three Wheeler Challenge Series, Round 6. A good weekend of racing with no fewer than 6 races featuring Morgan Three Wheelers. The depleted entry of 8 Morgans meant that our cars were racing with the BEARS outfits. Mechanical and electrical problems affected both ancient and modern Morgans. A write-up from Austin Smith and great photos from Lee Hollick Photography and Dave Wynne. Results from HS Sports.

This event used the coastal circuit. 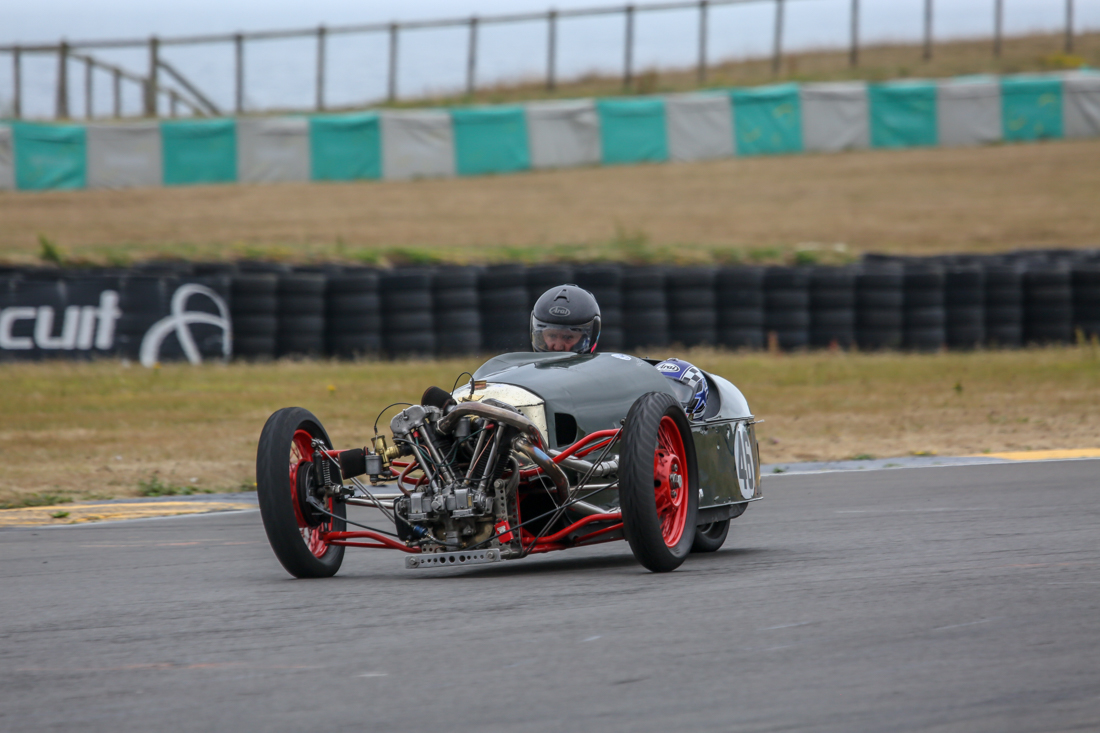 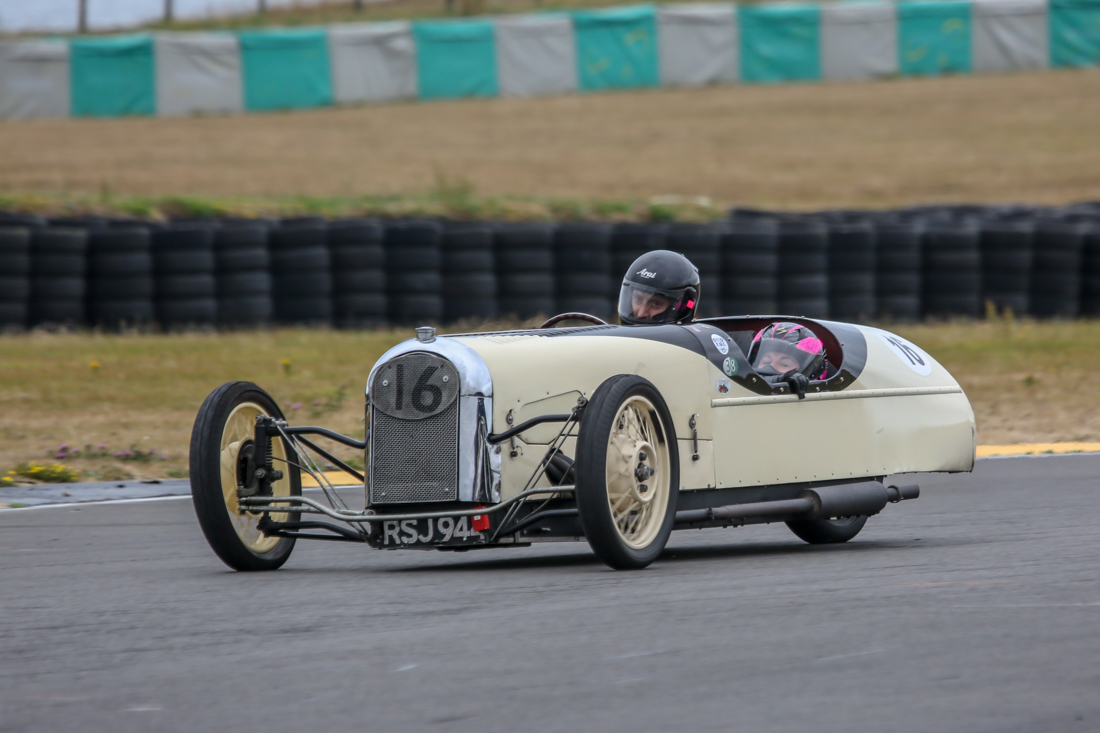 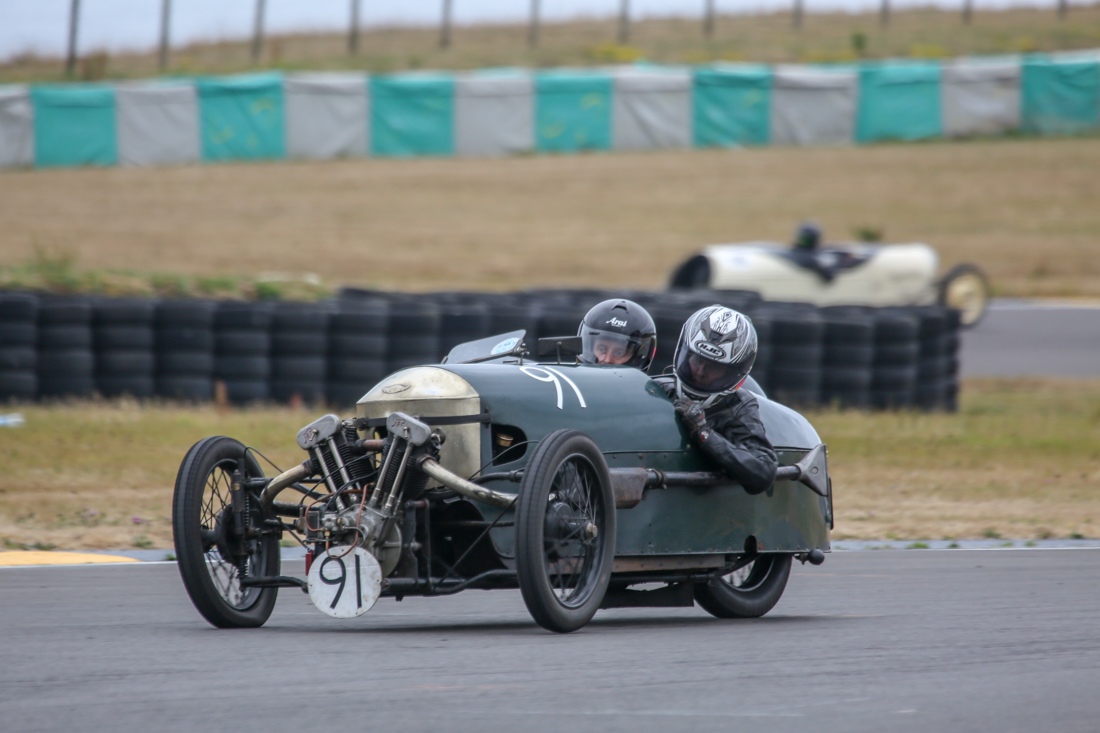 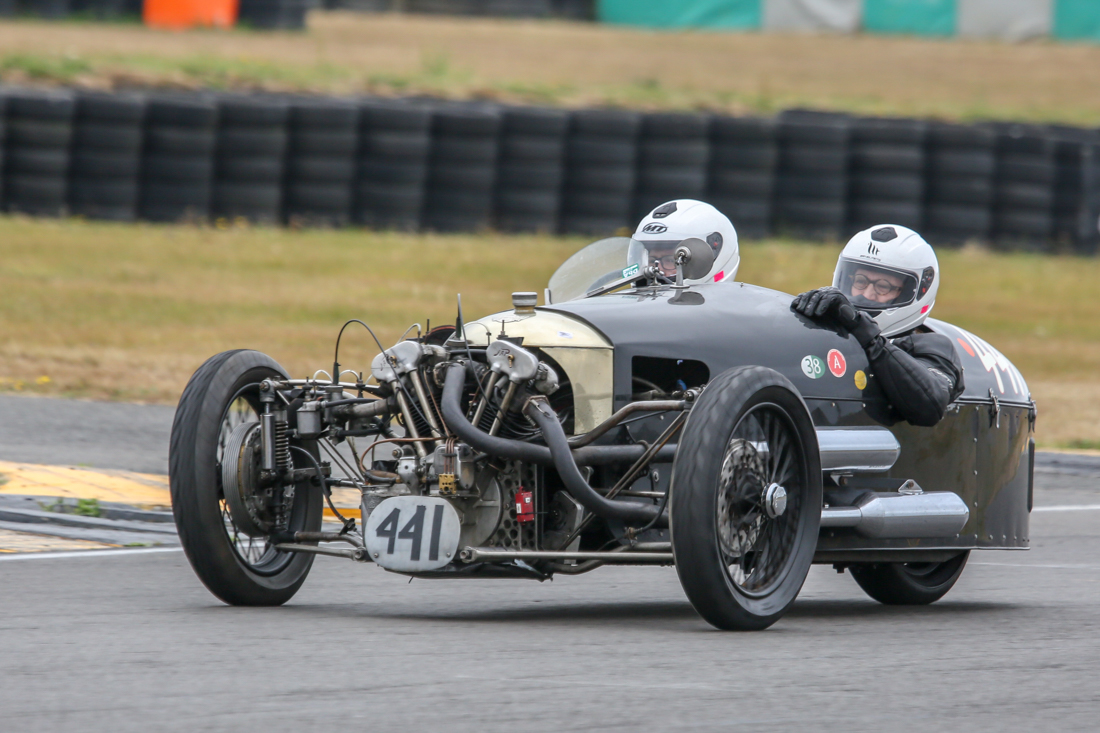 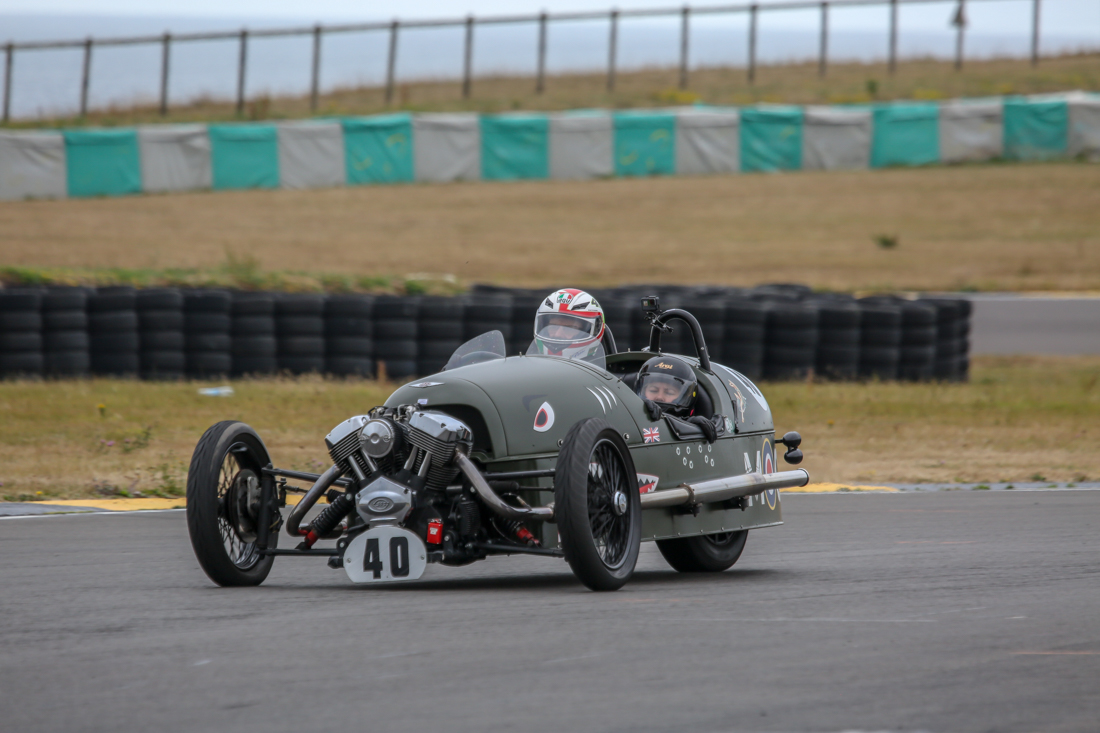 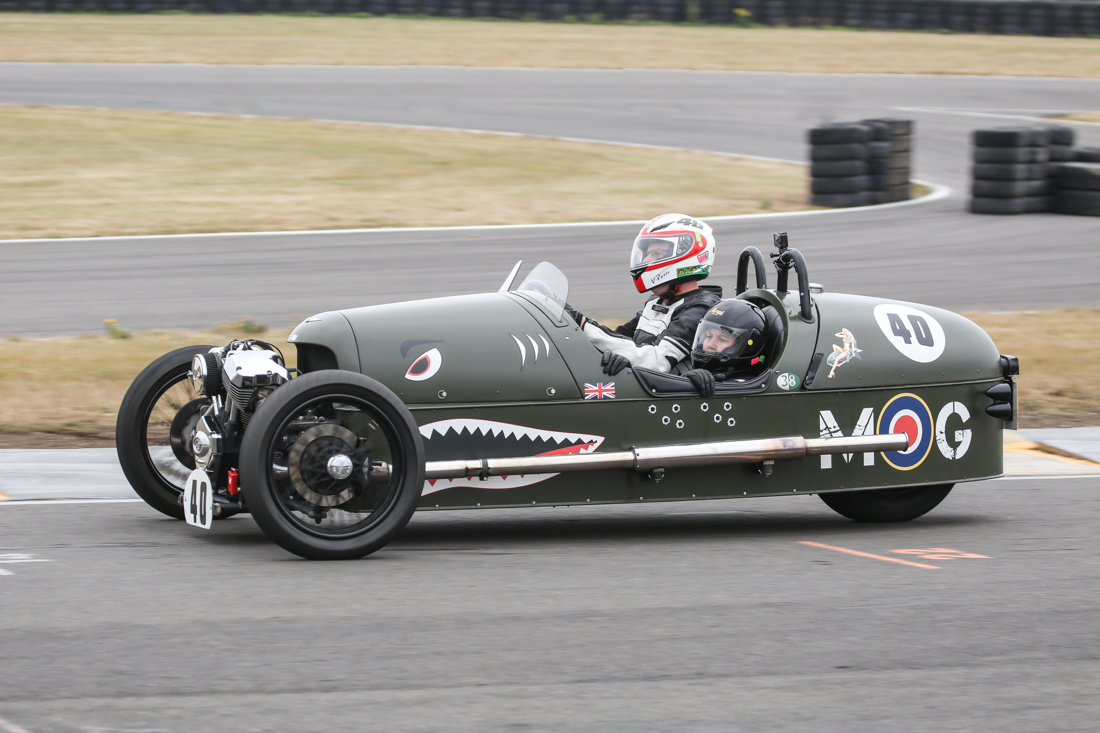 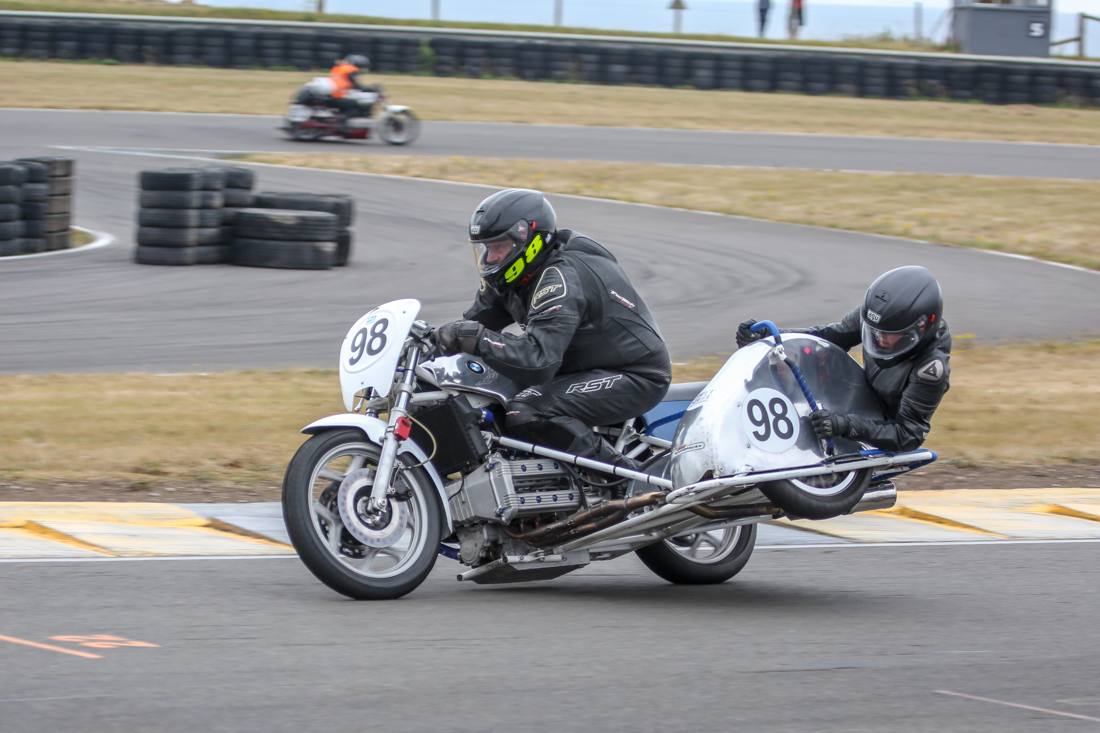 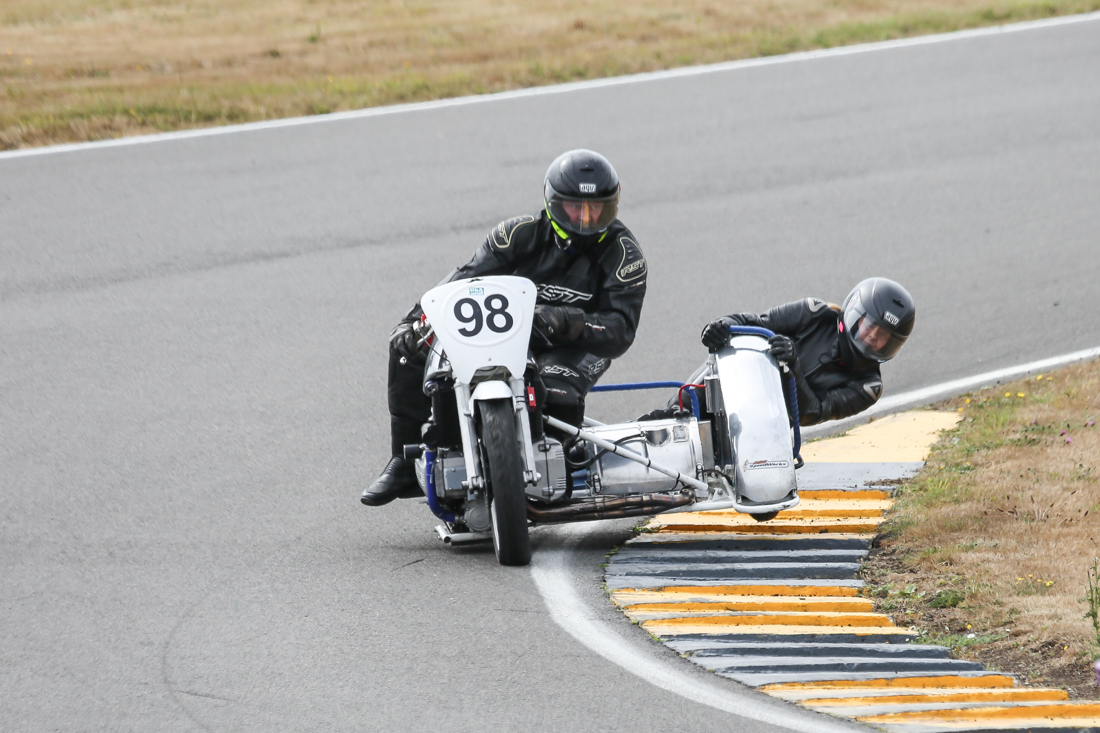 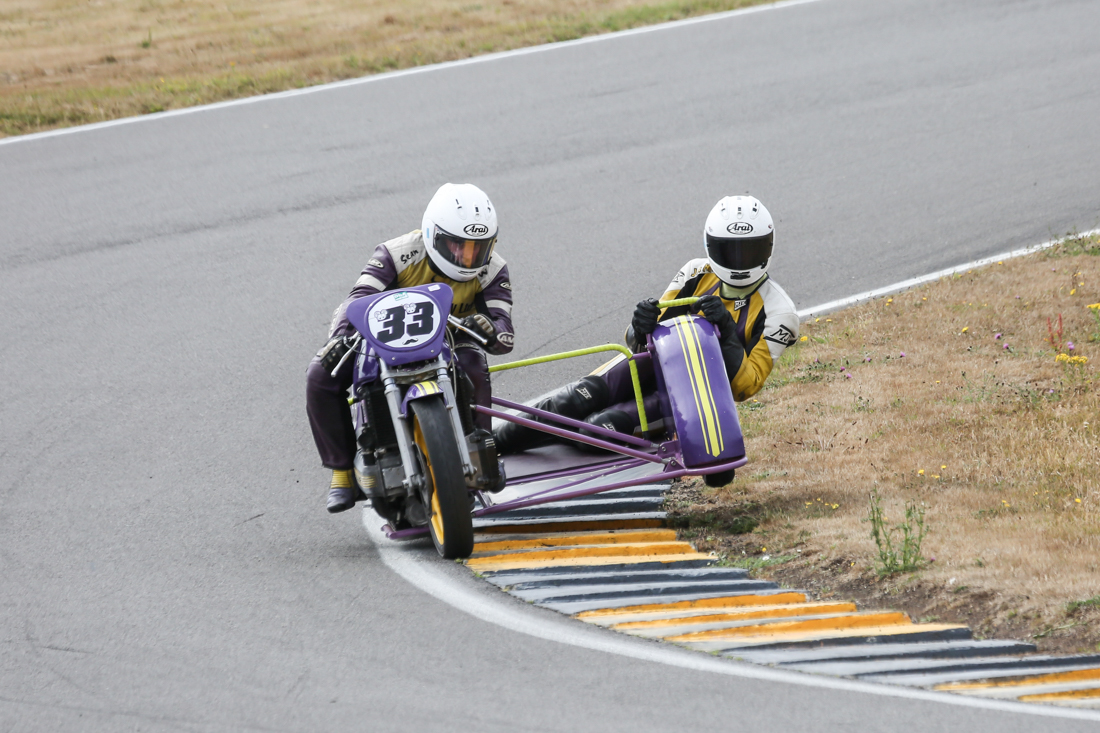 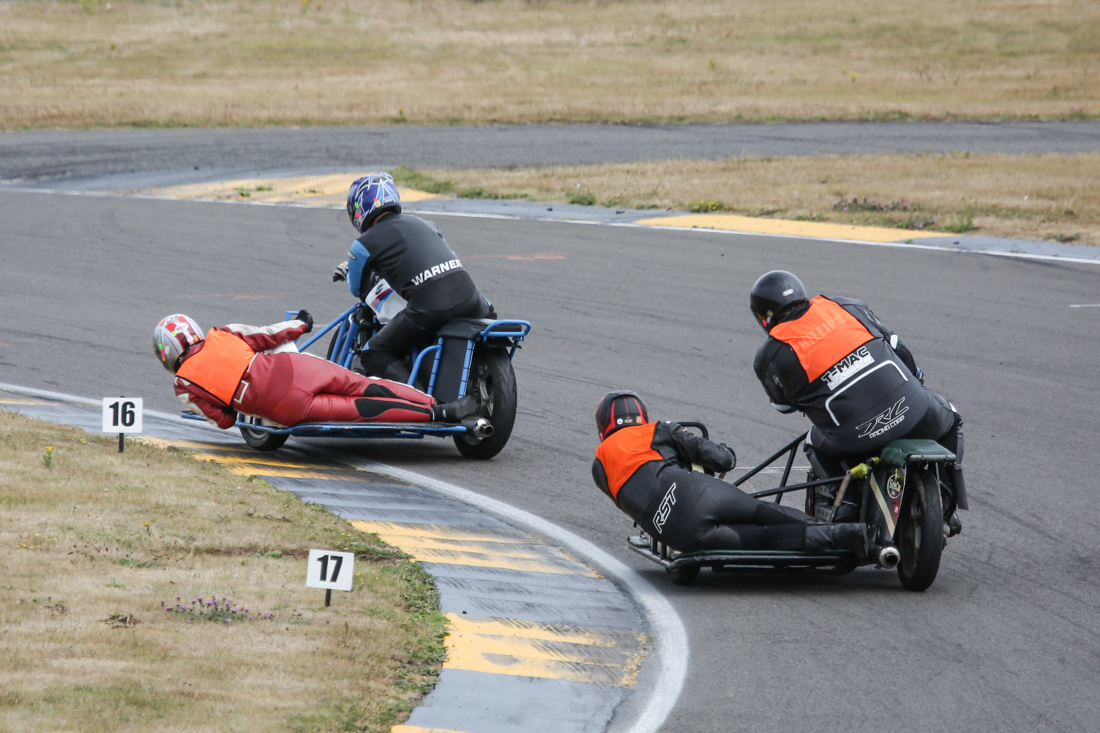 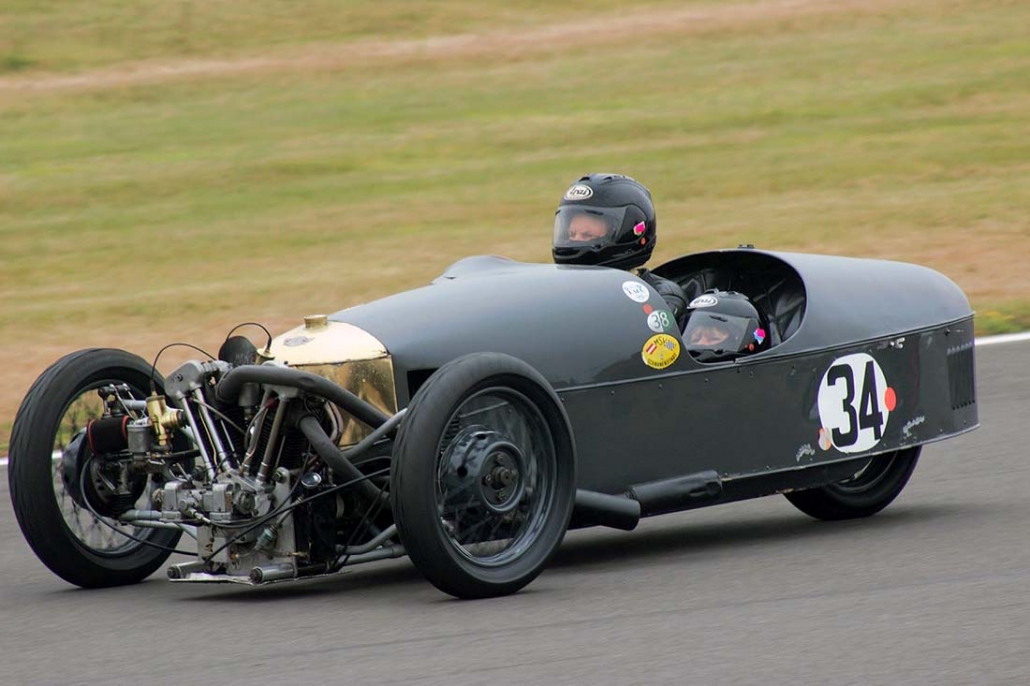 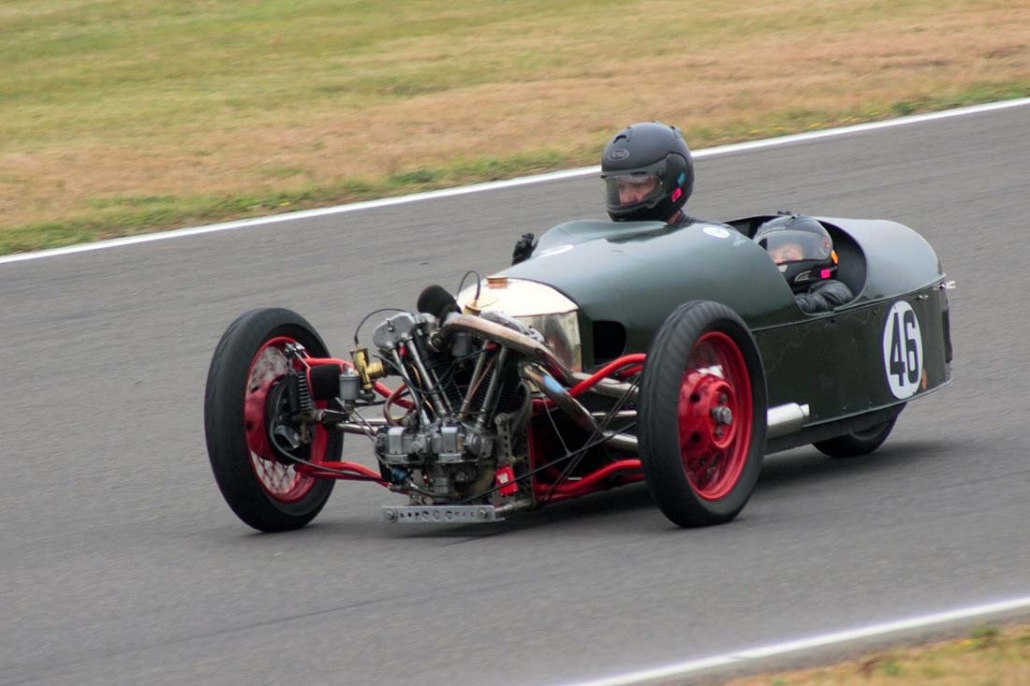 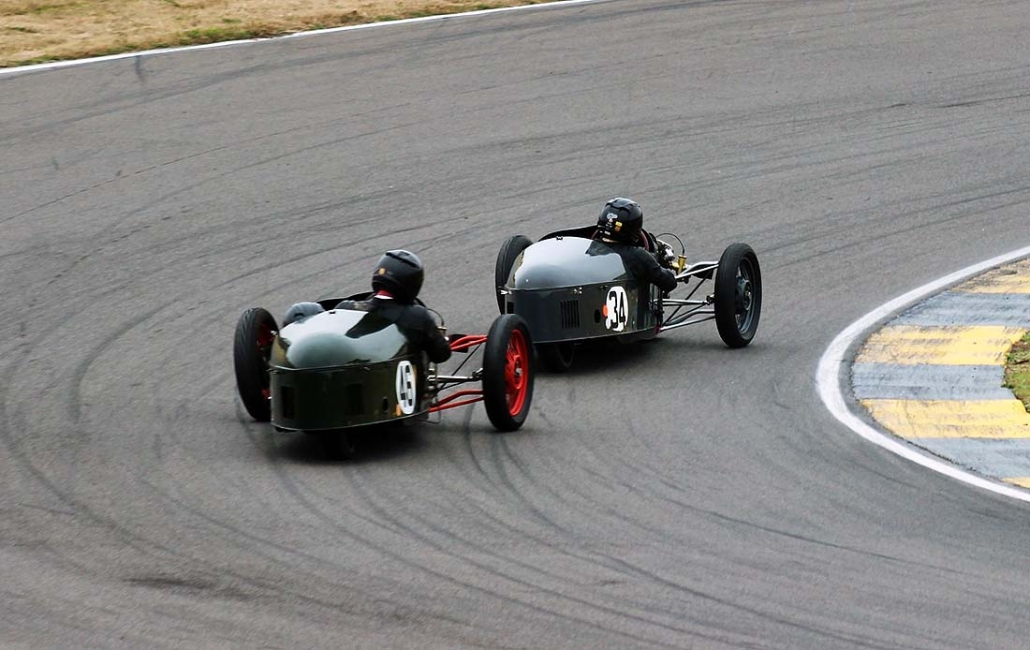 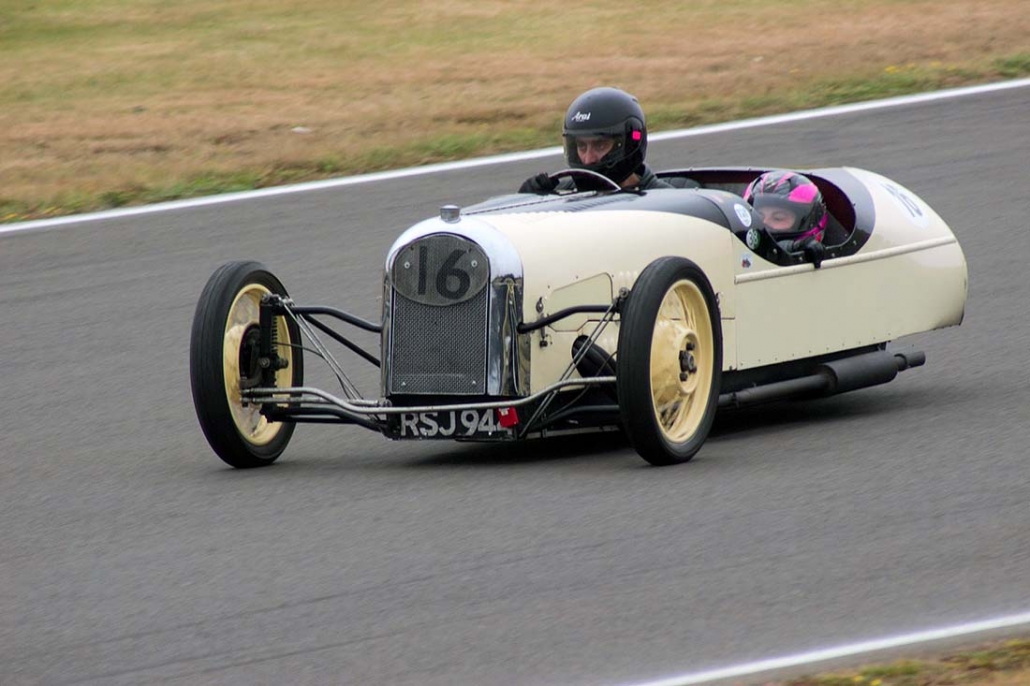 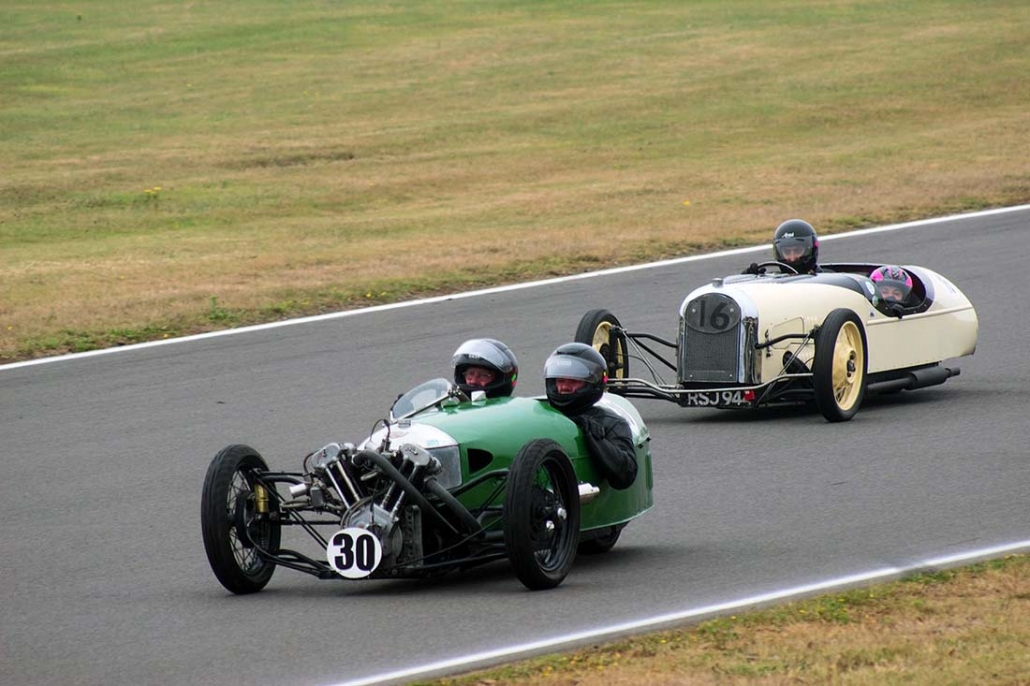 Chas Reynolds cruises on one cylinder 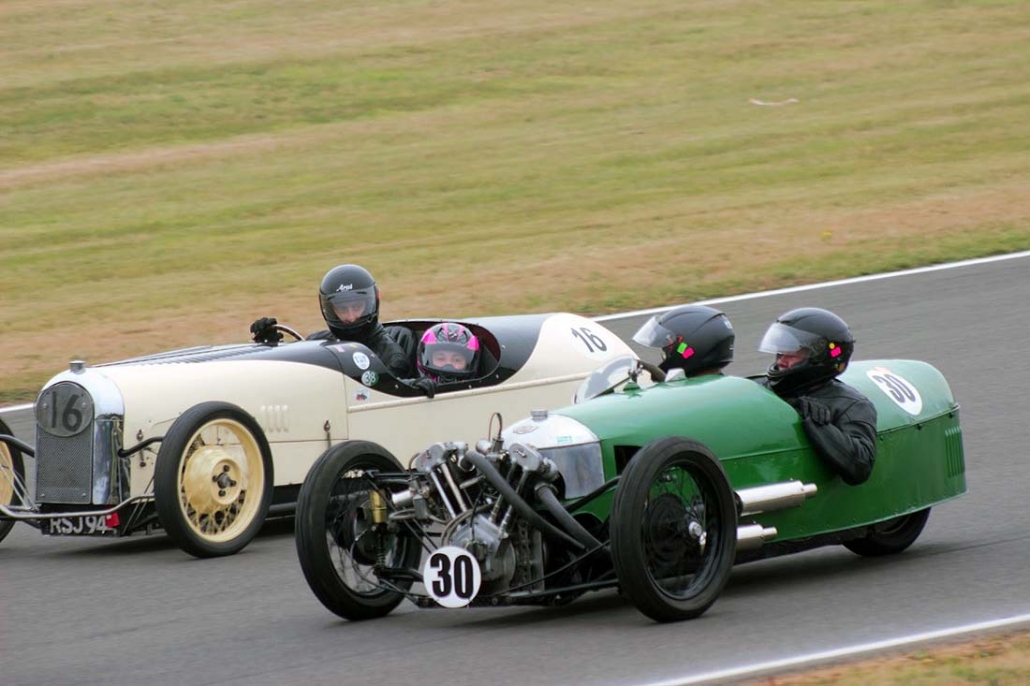 Time for a chat with Danny Hodgson. But not at full chat! 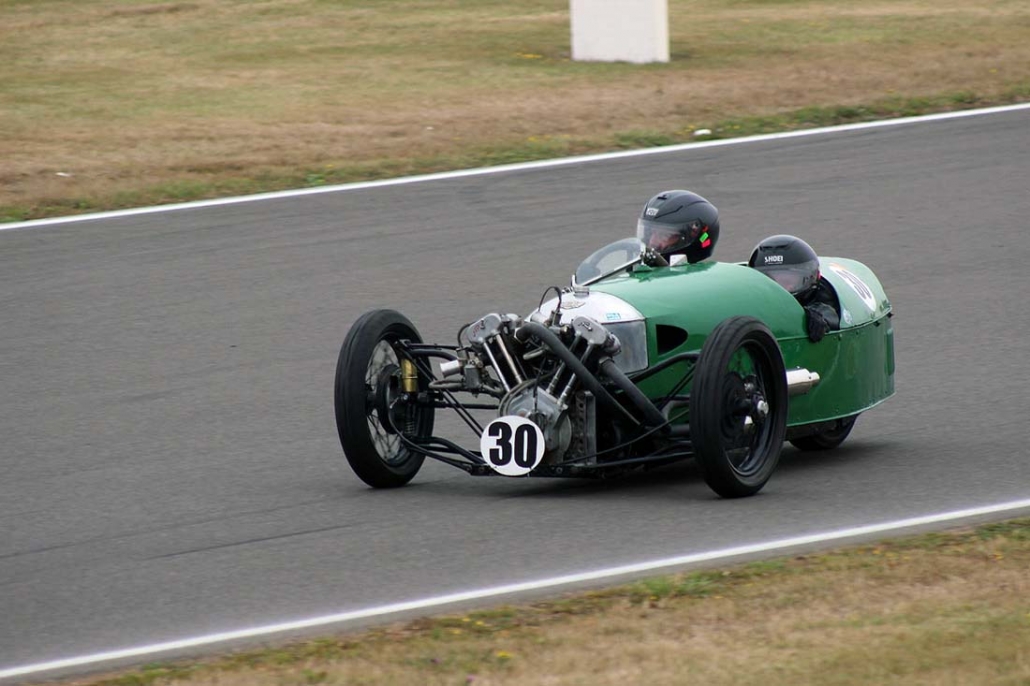 Chas. back on two cylinders 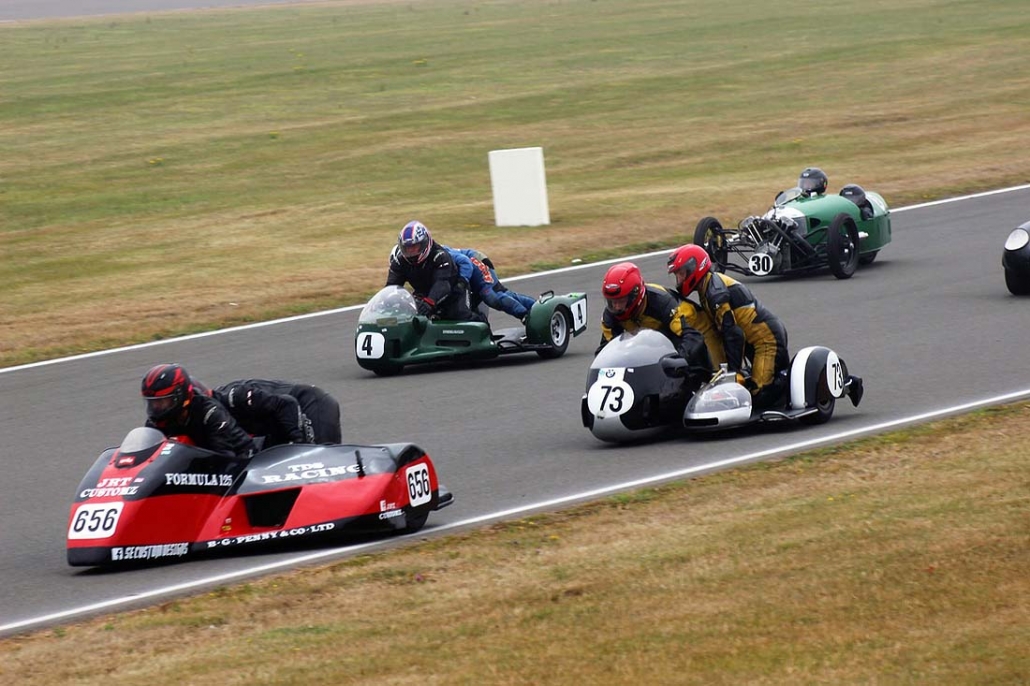 Results from HS Sports. We’ve listed the results of the three wheeler races which were merged with the B.E.A.R.S outfits. To see the full results, click here. 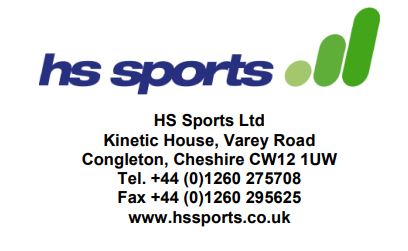