Have you always wanted a Morgan but can’t find one that you can afford?

Have you got a Morgan that’s languishing in your garage that someone else could use?

Can you spare some time to help get a Morgan on the road?

Mogmatch was introduced in 2017 and now there’s an added bonus!
Read all about what Steve Lister, our MogMatch Cupid, has to say:

After experience of loaning cars within the club and the development of our “Mogmatch Scheme”, and following approval at the February Committee Meeting, we are enthusiastically joining the Classic Car Loan Scheme Group to extend the availability of Morgans to more young people. 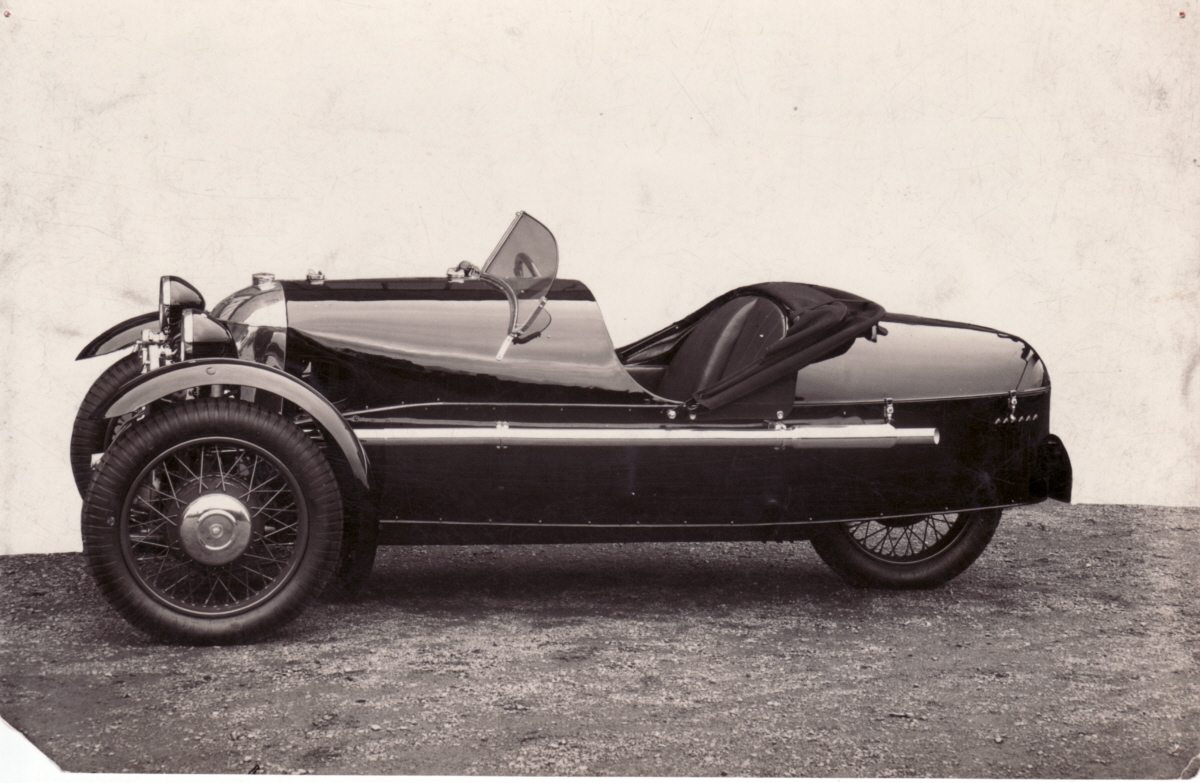 MTWC Company Secretary and JAP Sales man, Andrew Morison, is offering to loan his 1934 Super Sports to a newcomer to the classic car scene. 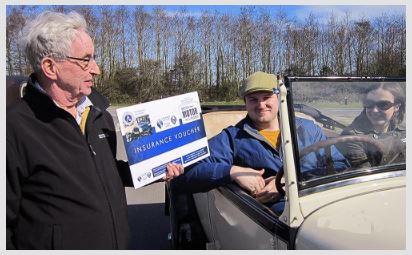 The Model A handover. Hopefully the first of many.

Launched in March 2017 and supported by Peter James Insurance, the pilot Classic Car Loan Project involved a 1929 Ford Model A Phaeton, which was loaned out to Richard Gordon-Colebrooke for a year.

That initial project has been extended for another year, and when the MTWC heard about it we were pleased to become involved, as was the Vauxhall Victor Owners Club, which is donating a 1960 Victor Saloon, Tanya Field of the Maestro and Montego Owners Club, who is donating her 1983 Austin Maestro and Peter Garrett, owner of the Ford Model A Phaeton. A Citroën 2CV is also in the pipeline.

Having been behind the project from the very start, Peter James Insurance is extending its support for this latest phase, offering £100 insurance discount to the borrower of each vehicle, as well as insurance advice and support.

Loan Project organiser Bob Wilkinson said: “I’m delighted that the Morgan Three Wheeler Club is on board with the scheme and is helping to encourage more people into the classics movement by giving them the chance to see what life is like within this wonderful community.”

Peter James said: “We are firm believers that encouraging new blood into the classic vehicle community is essential if we are to ensure that the movement continues to thrive, and that is why we are proud to be at the heart of this growing project.”

The MTWC’s involvement in the Loan Scheme will be announced in the Classic Car press in early March.

Applicants must be over 25 years of age. An agreement will be drawn up between Andrew and the borrower regarding usage and maintenance while the vehicle is on loan. The borrower will be expected to join the Club and document his or her experiences with the Morgan by providing articles and photos for the Bulletin and Website.

A handover ceremony is planned at the British Motor Museum, Gaydon in April 2018, where there will be a familiarisation session with the car before it is handed over in front of the classic car press.

4pm on the last Thursday in the month. Only 5 minutes off the M1 and A50. Lovely pub in a beautiful setting with good food and beer plus an basement room for us (when the[...]
View Calendar
Test for Hidden Text Coventry Motofest – Please Register if Interested
Scroll to top